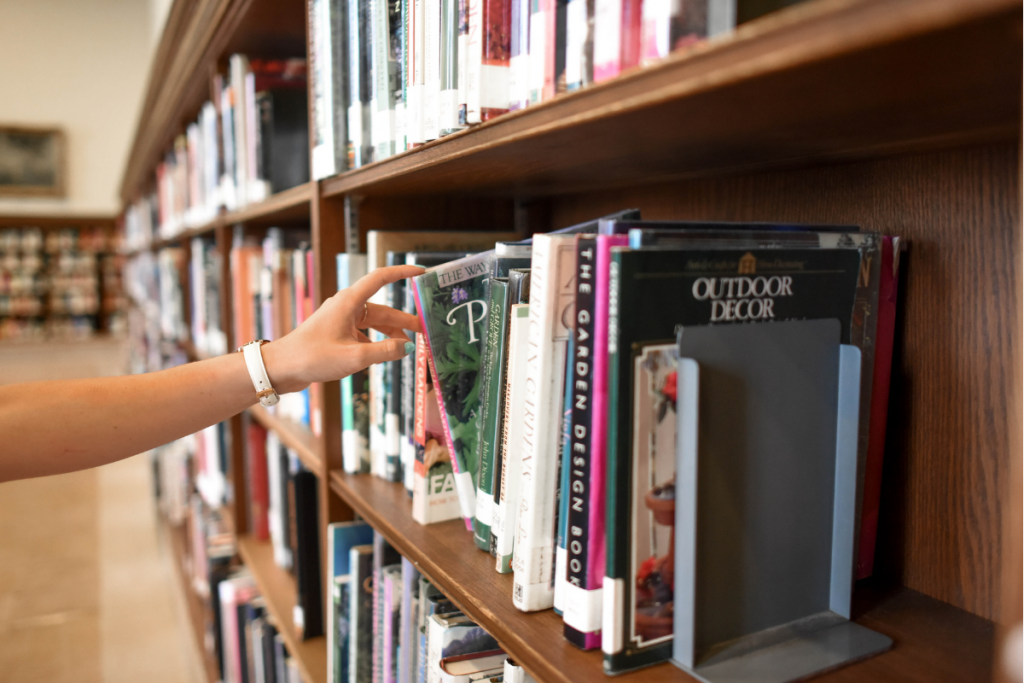 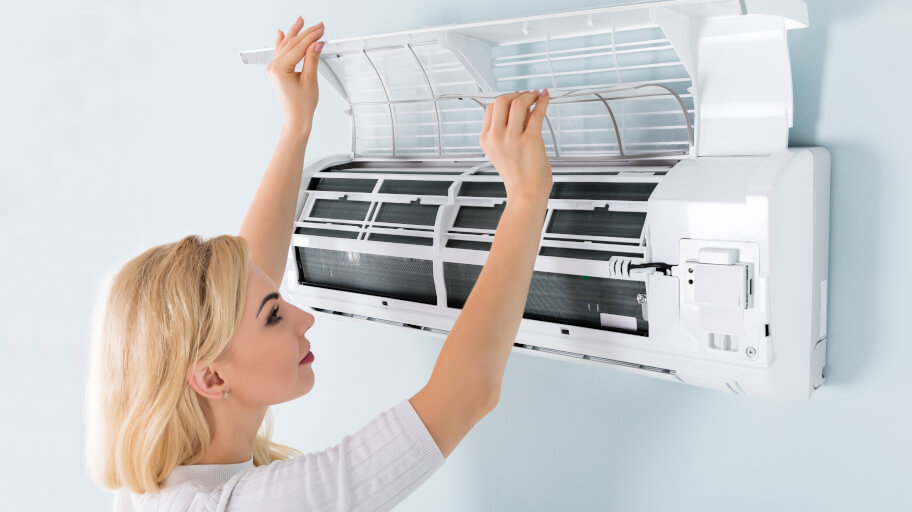 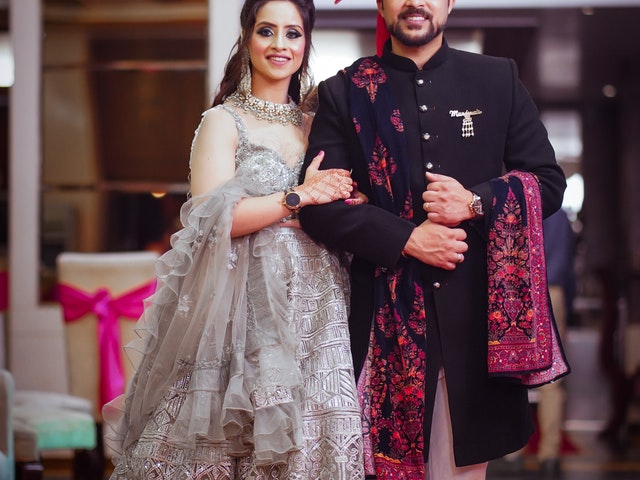 Manchester City and Manchester United clashed at Manchester Derby at the Etihad Stadium in what was a thrilling football match between the two great rivals. Because of the history of the match, it was expected to be a close game, but the Cityzens proved their class with a 4-1 victory to go six points clear at the top of the table.

Manchester City came in-game with Liverpool chasing a shoulder-to-shoulder title race with citizens having 3 points advantage over Liverpool. Manchester United who already was without Edison Cavani out with injury for weeks also saw their talisman Cristiano Ronaldo ruled out of the derby due to injury.

The absence of Cristiano Ronaldo was the biggest squad news for the visitors, with the Portuguese star apparently sitting out owing to a hip ailment. Ralf Rangnick was forced to make a few alterations to his lineup due to the absences of Edinson Cavani and Raphael Varane.

Ralf Rangnik Picked Anthony Elanga to lead the line for Manchester United with Pogba and Bruno Fernandes sitting behind him and advancing roles and Jadon Sancho covering the left-wing. The Midfield due was again Mc Fred who was chosen to soak the pressure from Citizens midfeild. But didn’t pay any dividends as Mc Tominay and his compatriot Fred failed to make an impact on the game.

Manchester City started with Phill Foden up top leading the citizen’s attack with Grealish and Mahrez on either flank. City midfield was occupied was Kevin De Bruyne who earned a Man Of the Match for the shift he put in derby. KBD was accompanied in midfield by Bernardo Silva and Rodrigo and the midfield trio dominated the game from mid mostly in the second half.

With Manchester United’s backline shambles in the first stages of the game, Kevin De Bruyne scored a close-range goal to break the deadlock in the Manchester derby. The hosts dominated the game and looked to extend their lead, but Manchester United responded with a beautiful goal from Jadon Sancho, who found the bottom corner from just outside the penalty area to level the score.

Manchester City increased in size as the game proceeded, and De Bruyne doubled his score with another close-range strike after the ball ricocheted beautifully towards him just before halftime.

The chasm in class between the two sides was evident in the second half, as Manchester City took control of the game from the start. Pep Guardiola’s team dominated possession and got a second goal through Riyad Mahrez, whose brilliantly delivered volley was deflected into the back of the net.

Late in the game, Mahrez added another to complete off a pleasant outing for the hosts, as the table-toppers made a huge statement with a dominant victory.

All Liverpool Fan Waiting for Man U to do them a Favour is Like Buhari who Promise us Change….#ManchesterDerby #MancityvsManutd

Man United fans…😥😥 the whipping was so 🔥🔥 hard. #MancityvsManutd 🏅 pic.twitter.com/zAOX4q1Z3u

i never want to see someone compare kdb to bruno ever again 😭😭😭😭#mancity #MancityvsManutd #KDB pic.twitter.com/woTKBkIAxF

I’m crying De Gea finally comes out and takes Wan-Bissaka’s shins with him.