Everything You Need to Know About the Black Adam Movie

Technology is just about the contemporary Cupid, providing singles with entry to a huge number of prospective friends. But innovation... 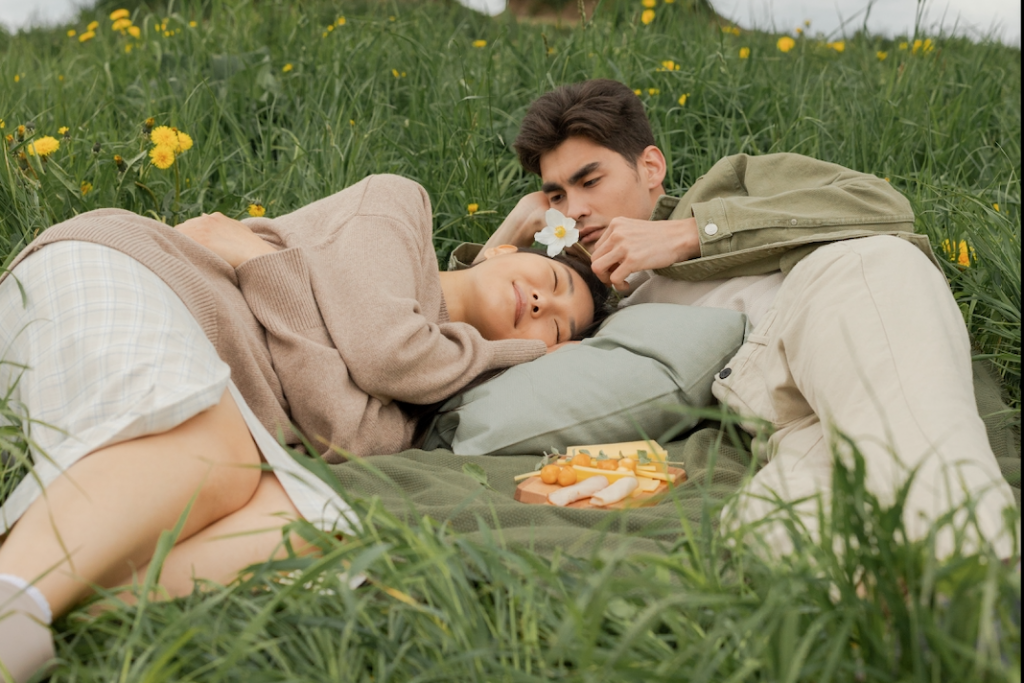 How To Date Your Better Half (And Real Time) After Teenagers 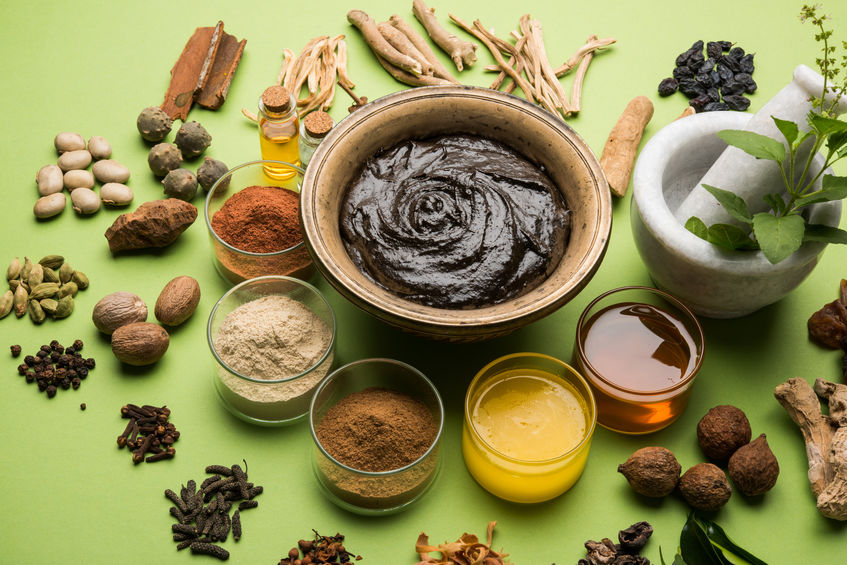 Why Choose Ayurveda for Your Well-Being?

Popular actor, “The Rock”, whose actual name is Dwayne Johnson will act in an upcoming movie. The movie is titled “Black Adam” and Dwayne will act as an antihero. The black adam movie is spined off another movie titled “Shazam”. Shazam came out three years ago, however, the Black Adam movie has been in production for more than a decade now.

The Black Adam movie will soon be released in major theaters for viewers to enjoy.

Those who enjoyed superman will likely fall in love with Black Adam because it also has supernatural elements. Fans of Dwayne will love Rock as black adam.

About Black Adam, The Movie

Adam is a man with superpowers and a supporter of Shazam who is a wizard. However, unlike most supernatural or sci-fi movies, Black Adam movie is slightly different. Most movies have morally upright heroes or heroines, but Adam has questionable moral codes. The character doesn’t play by the books.

The film talks about how Adam went back to the human world after he has spent many years in a supernatural cell. Adam’s comeback is to avenge his imprisonment by taking revenge against his enemies. The Rock as Black Adam played his role perfectly.

The film is a modern-day one with some flashbacks to the past, but it is packed with actions. 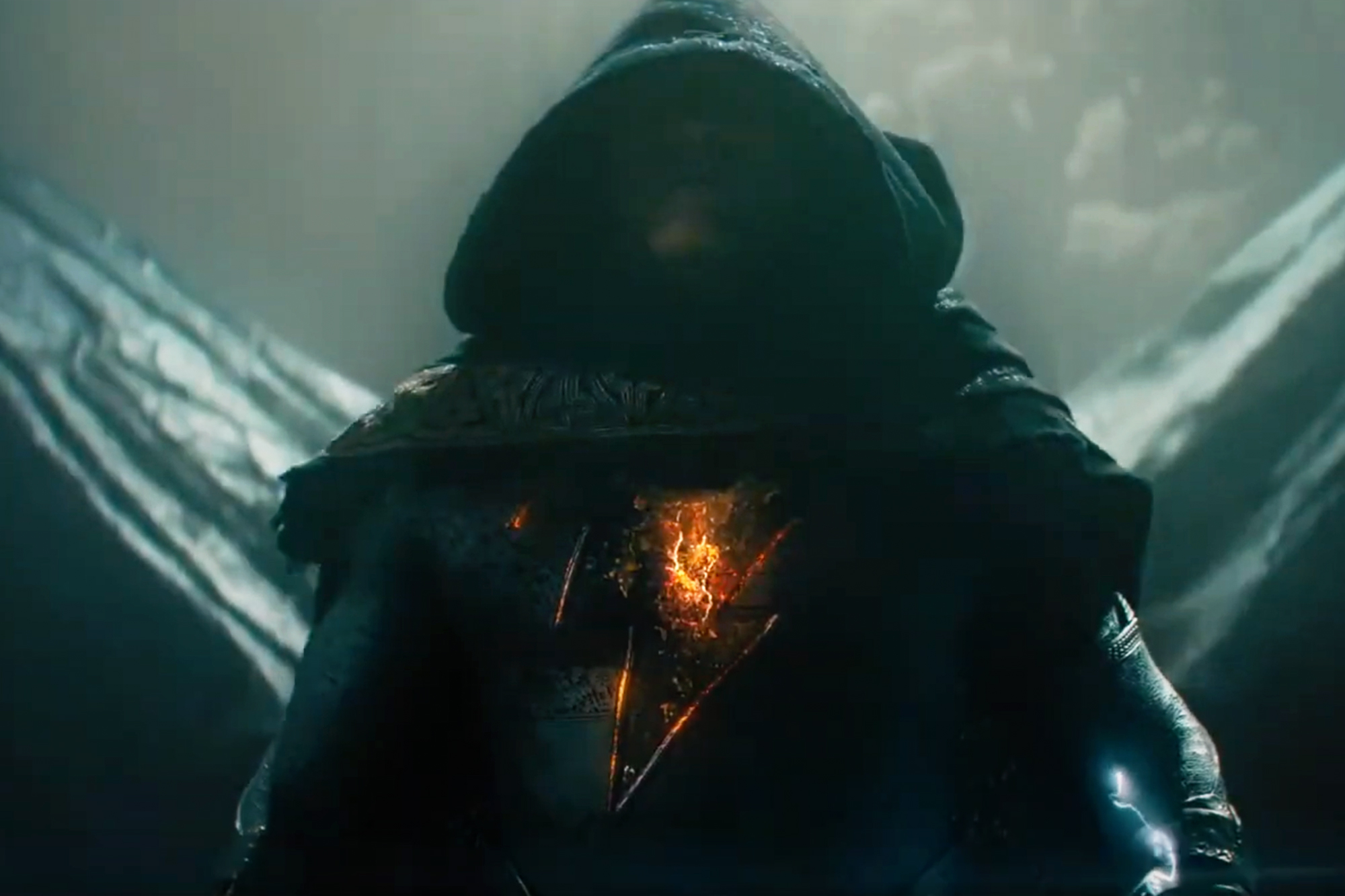 The movie’s director is Collet-Serra, a renowned director of many successful movies. While the screenwriter is Sohrab Noshirvani.

The person in charge of visual effects and editing are Bill Westenhofer and John Lee, respectively.

Apart from the male lead, the film has supporting characters who took on interesting roles in the black adam movie. Some of the supporting casts have previously featured together in major films.

Major shootings started last April in America even though they should have begun in 2020.

Dwayne finished shooting all his scenes three months after the shooting started. Some actors were still shooting their scenes after Dwayne completed his scenes. Some of the scenes shot after Dwayne left were in locations different from where Dwayne’s scenes were shot.

The producer confirmed that Dwayne’s scenes were completed, hence the filming was almost complete at that time. They only stayed behind to shoot some finishing scenes that were not part of Dwayne’s scenes. This was to ensure that some final touches were put in place to effectively portray the story.

The official preview of the Black Adam movie was first shown on the internet around June this year. Unfortunately, the official release date was rescheduled to October this year. Those who watched the preview were satisfied with the few clips shown.

In the preview, one of the characters woke up after sleeping for thousands of years. The character reminded Adam that heroes are meant to save people. But Adam told him that he’s not a hero, but an antihero. This and many more made the preview a delightful watch.

What is the reason for the rescheduling? The 2022 release delay was caused by the pandemic which affected the visuals team. Another reason is that some scenes were shot again due to a lack of studio space. The production team had previously tried to book studio space, but the space wasn’t available. Black Adam production team had to adjust their schedule to accommodate the studio time slot given.

Then when is black adam coming out? The full film will premiere in the U.S. on the 21st of October this year. Black Adam movie should have been released last December, but the pandemic disrupted this plan. It was further rescheduled for release in July but was postponed again before they finally settled for October.

Many known DC characters apart from The Rock will act in the black adam movie. Some of the actors that acted in Shazam will be there too, but Angel and Levi are not part of the cast.

The male lead is Dwayne as he’ll be acting as Adam. Adam, the character in the black adam movie was a slave, yet he was born with courage and bravery. Even though he fights for justice, he can ruthlessly deal with his enemies without hesitation.

One of the characters is a professor named Shahi who is part of those fighting for resistance. This character is played by Tomaz Adrianna. Black Adam was first published as a comic book and Shahid was part of the characters. In the book, Shahi will turn into a superhero like Adam, but she’ll change her name to Isis. Shahi, now called Isis will marry Adam and try to teach Adam the right path.

Will Shahi toe the same line as in the comics? Watch the film to find out.

In addition to the main characters, there is an interesting set of characters in the film. They call themselves the JSA (Justice Society of America) superheroes. The team has members of different age groups who protect society. The male lead, Adam will also be part of the JSA team.

In the JSA team, team member Smasher’s power is to alter his size at will.

Adam lived in a human world that was ruled by oppressive leaders who oppressed the citizens. The leaders use supernatural powers to enslave some of their citizens.

Adam rose to be a Champion and utilized his supernatural powers to free his people. He became the ruler of his country.

Although Adam started as a hero, he changed when his relations were murdered. He deviated from the right path and choose the dark path. This led to the unconscious release of demons into his society. As a result, he was punished and imprisoned for thousands of years. Adam was released from his punishment and vowed to bring his country back to its thriving form.

Is Black Adam a villain?

Will Adam be able to restore his country’s glory? Or is he going to fail?

The answer lies in the film, the Black Adam movie.

We might not know how the Black Adam movie will turn out, however, we can speculate about the film. It’s possible the Justice team might not support the return of Adam to power. This may lead to a new wave of fighting scenes between Adam and other characters. Then a stronger opposition will come up and try to destroy all the superheroes and the country. Then Adam and the superheroes would have no choice but to join hands and fight the opposition.